The 19th ChinaJoy in 2021 will be held in Shanghai New International Expo Center from July 30 to August 2. As one of the world's most professional, authoritative, and international digital entertainment industry exhibitions, ChinaJoy has developed into one of the international exchanges, cooperation, and exhibition platforms with more complete industrial service functions, more comprehensive service system construction, and more long-term service mechanism formation. In 2021, bringing together brands' corporations, products, technologies, and capital, the B to B Area provides comprehensive industrial business services and continues to drive extensive communication and partnership between domestic and foreign game companies in a range of business steps. For example exhibitions, online businessmatching,investments, and financing, which highlighting ChinaJoy's functionand its role in leading and providing growth in the industry.

This year (2021) marks the 15th anniversary of Kalypso Media Group.

The Kalypso Media Group has also established a digital priority label with "Kasedo Games" and enjoys a very strong global digital distribution through its Kalypso Media Digital subsidiary. Kasedo Games also became a majority shareholder in French developer Bulwark Studios on May 17 of this year. The latter is best known for developing the critically acclaimed turn-based tactics game Warhammer 40,000: Mechanicus.

In addition, Kalypso Media Mobile was founded in Hamburg, Germany in 2015 to provide excellent content in the form of games for Mobile devices. 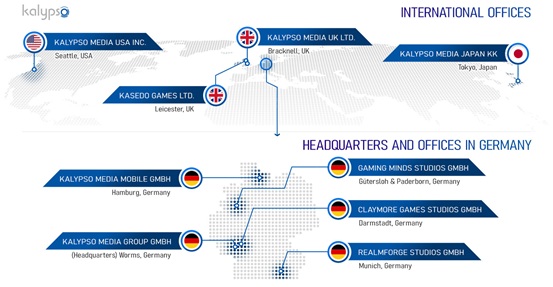 Over the past 15 years, Kalypso Media has produced and published a number of best-selling global strategy game series, including: Tropico, Commandos,Port Royale, Dungeons, Sudden Strike, Railway Empire, and more.

This year also marks the 20th anniversary of the Tropico series. 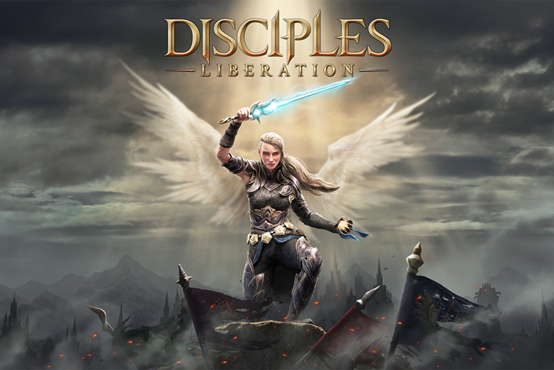 Kalypso Media will release the latest in its series of dark fantasy strategy title - Disciples: Liberation - in the fourth quarter of 2021.

In the future, Kalypso Media will continue to explore the Chinese market and seek cooperations with many media and influener partners to ensure the delivery of high-quality game products to an even bigger audience of game lovers and fans.

From July 30th to August 1st, Kalypso Media will be at booth BTOB-B997 in Hall W4. We are looking forward to your visit!

China Digital Entertainment Expo and Conference (ChinaJoy for short) is the most influential event in the global digital entertainment industry. By selecting this city as its business venue, the organizers have shown their vision and intention to take the geographical advantages of Shanghai as a transport hub of the world, to maximally attract and welcome domestic and overseas spectators and game industry practitioners to come to participate.