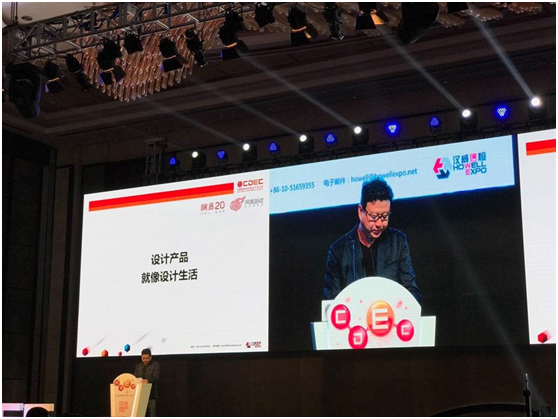 The computer and webpage game revenue slightly decreased in the first half, said the report conducted by research organizations including IDC or International Data Corp.

Game industry has been integrated into online literature, film, cartoon and other sectors, which has fueled high speed growth of so-called Pan-entertainment service, industry insiders said.

By June, China had more than 507 million gamers, up 3.6 percent year-on-year, according to the report.

In Shanghai, the city government is drafting policies to encourage self-developed game titles with favorable policies and improved investment environment.

In 2016, Shanghai’s game industry accounted for 35 percent of the national level, thanks to giants like Shanda and Giant as well as startups like Youzu.

Chinajoy, or the China Digital Entertainment Expo & Conference, will open to the public tomorrow.