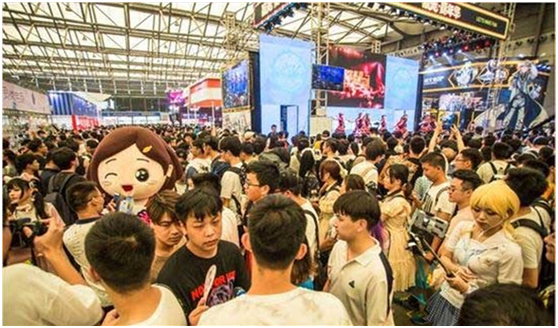 A mobile game based on the hit TV series Game of Thrones as well as e-sport or game competition were highlights at Chinajoy, or the China Digital Entertainment Expo & Conference, over the past four days.

Shenzhen-listed Youzu and Warner Bros announced to kick off the new mobile game during Chinajoy, marking the first mobile game license issued in China to the US company’s interactive entertainment division.

By June, there were over 507 million gamers in China, up 3.6 percent year on year, an industry report said.

E-sport, or game competition, is one of the fastest growing sectors in China, and Chinajoy featured live onsite competition in games such as Overwatch and Counter-Strike at the booths of Nvidia and Blizzard.