“Her” age of the game is coming! Women's game market has a bright future

When you visit large and small digital entertainment expos, have you noticed that there are more and more female visitors around you than before? In recent years, the constantly updated white paper on the industry also declares such a fact: At present, the proportion of male and female players in the Chinese game market is roughly the same, and even sometimes the proportion of female players is slightly higher than that of male players. 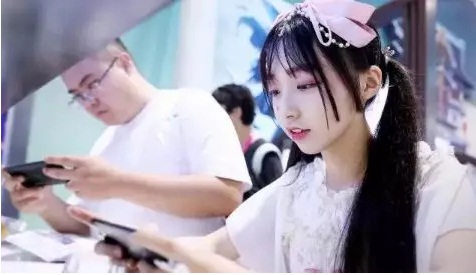 Let's start with a set of data. According to data in 2018 China Game Industry Report published jointly by the Game Publishing Committee of China Audio-visual and Digital Publishing Association (GPC), CNG and International Data Corporation (IDC), the actual sales revenue in Chinese game market in 2018 was about 214.4 billion yuan, which was up 5.3% year on year and accounted for 23.6% in the global game market. By the end of last year, the number of game users in China had reached 626 million, of which 290 million were female users, an increase of 11.5% year-on-year. In such scale, female users created about 49 billion yuan of consumption in the Chinese game market in 2018, an increase of 13.8% year-on-year. 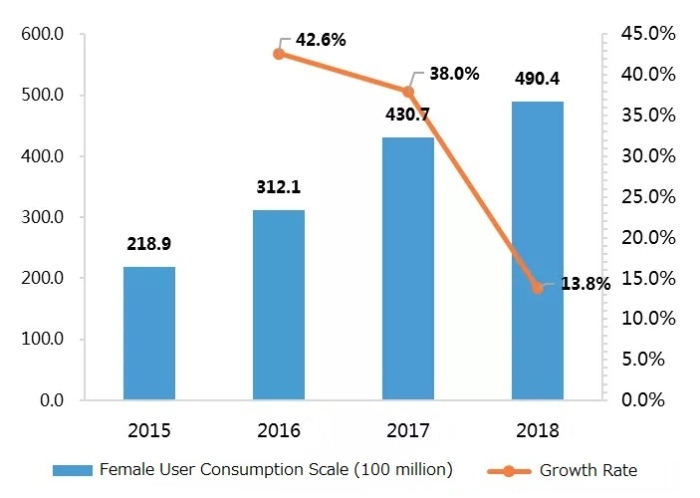 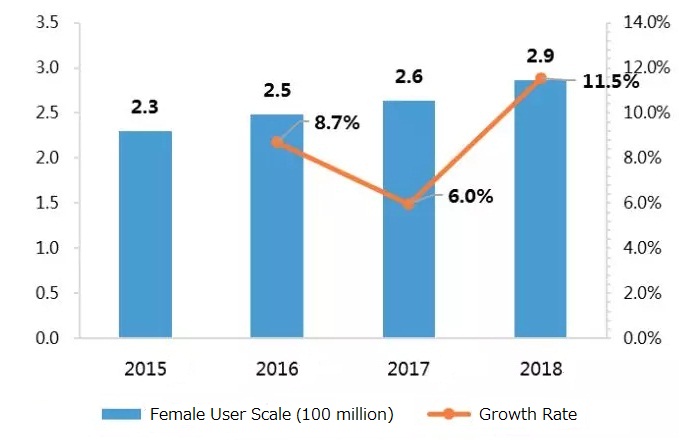 It may be more intuitive by looking at the offline flow. The annual China Digital Entertainment Expo & Conference (ChinaJoy) has been held for sixteen years. The number of players has increased from tens of thousands at the beginning to more than three hundred thousand today. According to the data of 2017 ChinaJoy, more than 340,000 players participated in ChinaJoy, of which 28.23% were female visitors. It means in just four days, about 100,000 female users participated in the digital entertainment festival! 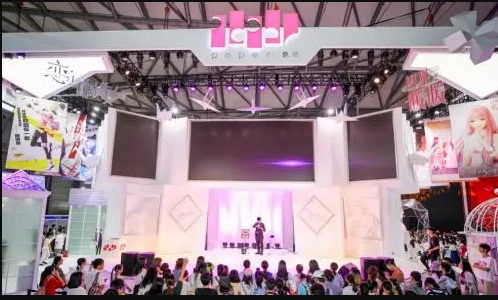 In addition to big data and offline scenarios, game makers participating in ChinaJoy can also show the great potential of the female player market. At 2018 ChinaJoy, the representative female game maker Suzhou Paper Games, which participated in the event for the first time, attracted a large number of female players to the scene with its fantastic design effect of the paper folded booth and several female-oriented games. According to information provided by Jiguang, a big data provider, it was estimated that the monthly turnover of the Paper Games' product “Love and Producer” reached 200 to 300 million yuan at the beginning of its coming online. 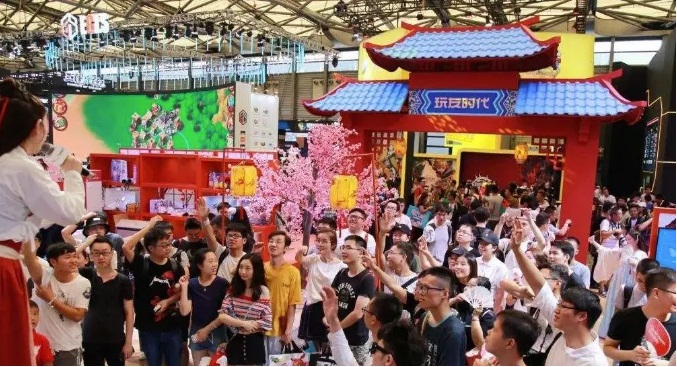 Other than Paper Games, some similar companies such as Friend Times also performed well at ChinaJoy in that year. While deepening their connections with the audience, they also conveyed a sign to more players and peer companies that the “female user group” also has immeasurable potential with the help of the stage of ChinaJoy. In addition, big companies such as Tencent and Seasun Entertainment are also increasing investment in female user market in their own ways. However, as one of the top digital entertainment events in China and even in the world, ChinaJoy not only promotes the understanding between game makers and female players, but also bridges the BTOB cooperation among female practitioners in addition to building a bridge of BTOC communication. 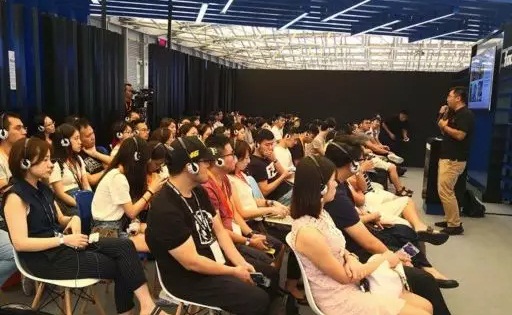 With the opportunity of 2018 ChinaJoy, Facebook sponsored a symposium on “Her Age of Game”, in which many female elites in the industry gathered to discuss the development of female practitioners and the game industry in China, which will play a positive role in the global game industry and the Internet industry. According to CNG, although there are still some gaps between supply and demand of the current game market and female users due to factors such as product and operation, there will still be a growth space of about 14 billion in the female game market in the next three years from 2017. Although the game market has slowed down its step of expansion for some objective reasons over some time, gamers, including many female users, further participated in more game categories due to such situation, especially a series of competitive products, such as FPS and MOBA. In recent years, e-Sports have led the main development direction of all companies in ChinaJoy, and this trend will continue to remain a hot topic for a long time in the future. In fact, the data published by IDG a few years ago showed that the proportion of female players of Tencent’s “Arena of Valor” accounted for 54.1% of the total. 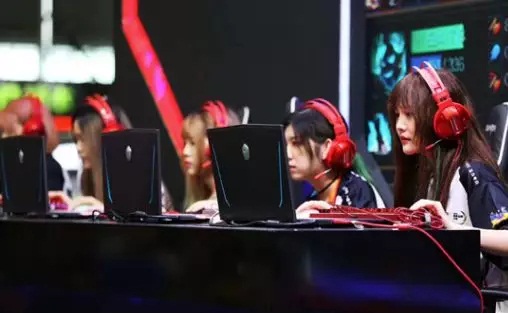 “Her Age” of the game comes gradually and silently, which can be clearly seen from the Cosplay in ChinaJoy. In the past few years, more and more players, including many female players, from the Cosers hired by game makers to players participating in the Cosplay competitions, are joining this group voluntarily under the guide of “Speak out your love”. Excellent game-derived culture spread into many groups with the help of their enthusiasm. 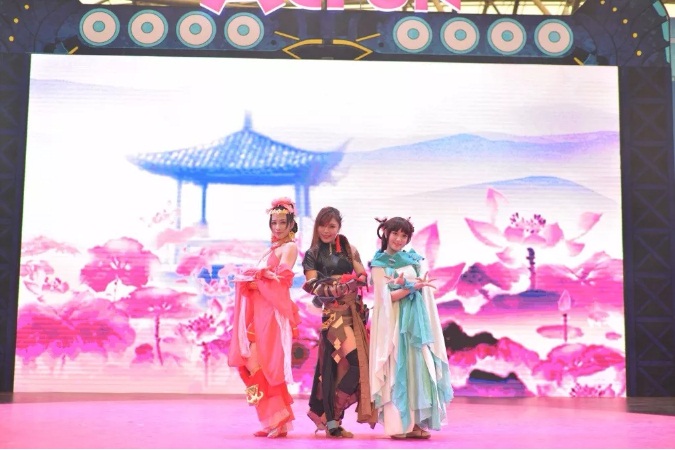 The opening of the 17th ChinaJoy in 2019 is coming, and a new “her age” is coming in the grand annual digital entertainment festival. Are you ready?