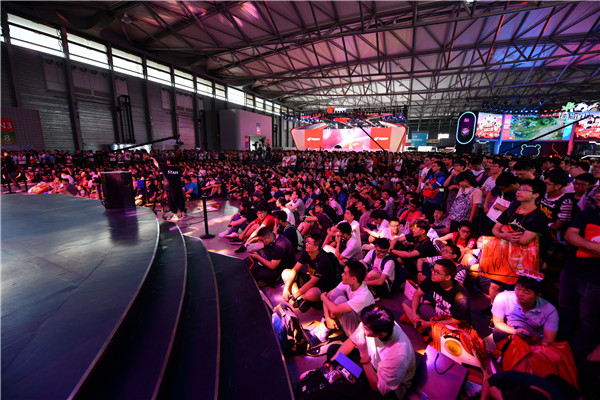 The 17th edition of ChinaJoy, just like previous years, will bring together brands, products and new technologies, as well as exciting game product demonstrations that are extremely popular with the general public. Fans will also be able to learn more about the VR/AR trends, online literature, watch e-Sports on top of a variety of live cosplay shows, and gain new gaming insights.

Rise of e-sports at ChinaJoy

As an emerging industry valued over 100 billion RMB, e-Sports involves hundreds of millions of people. E-sports could even be a medal event at 2024 Olympics, while the Asian Games, second only to the Olympics, has already made e-sports a medal event in 2022. Top-notch leagues like King of Glory Pro League and League of Legends Pro League have attracted more than 10 billons of views. Shanghai, as the national center for e-sports development, has offered a perfect platform for e-sports competition through ChinaJoy. The 2018 ChinaJoy Cup final competition is one of the three major activities throughout the 2018 ChinaJoy event. This year’s competition will definitely spark more sensation!

From ACG to ACGN

Visitors might find more comic lovers dabbling in subculture novels this year (or called light novels in Japan, which refer to books that are aimed at middle school and junior high students). They usually have illustrations every few pages, and many of them come with furigana) this year as the world of ACG (Animation, Comic, Game) has gradually grown into ACGN ((Animation, Comic, Game and Novel). Famous writers including Liu Aba and Moxiong from Ali Literature and internet writer Tiancantudou joined ChinaJoy last year and attracted a lot of attention through their interactions with ordinary readers. This year, ACGN will continue to be the focus of ChinaJoy. 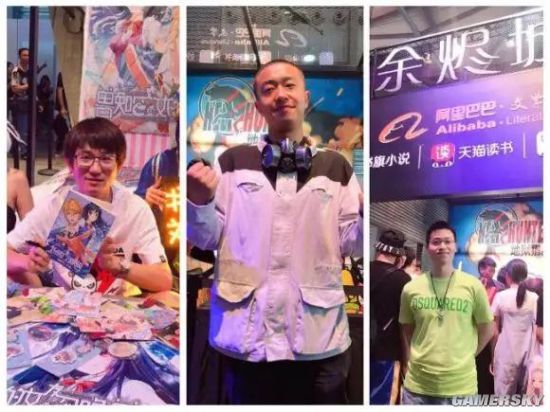 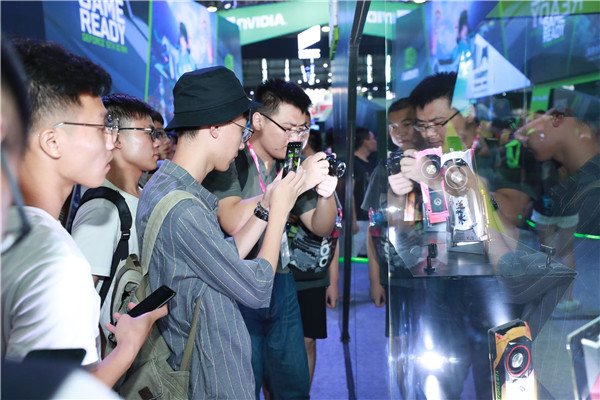 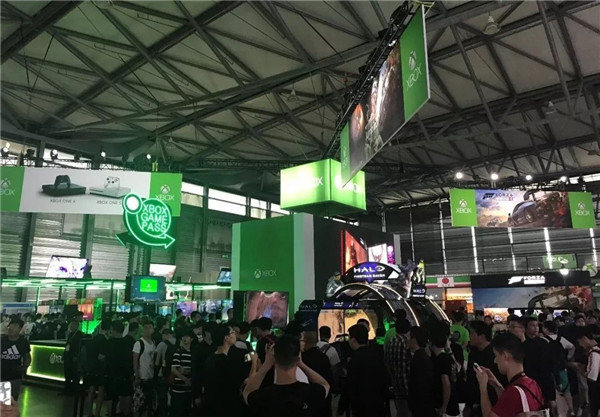 Statistics show that the global video game console market is valued at 42 billon dollars in 2018.

From Atari to Nintendo and Sony Play Station and Microsoft Xbox, home video game consoles and handheld game consoles have carried the beautiful memories of generations of game lovers. Cutting-edge entertainment equipment is always their focus in this event. 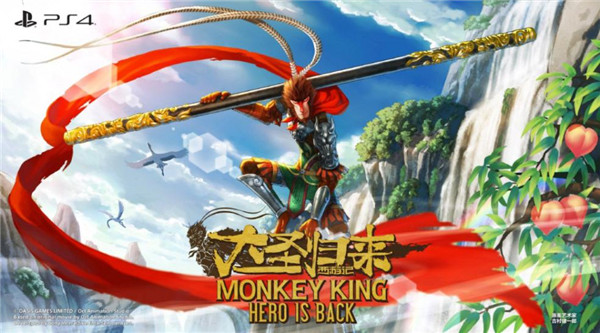 PS4 version of Monkey King: Hero is Back

At the 16th ChinaJoy, Microsoft Xbox and Sony Play Station brought many trial works to the event, including the Monster Hunter World and Monkey King: Hero is Back. Works that take full advantage of both PlayStation and virtual reality such as ASTRO BOT: Rescue Mission were also well-received by many game players. With the ever-growing popularity of VR technology, more VR enterprises are expected to show up at this year’s edition of ChinaJoy to join hands with Video game console brands to present more high-quality VR games to game lovers.